"For any group to engage fully and knowingly upon the destruction of the Constitution and any liberty or freedom it may guarantee is less startling than that they should also be accepted as the dominant force behind many politicians.

National Mental Health groups in any country are all members of the World Federation of Mental Health. The former president of the WFMH, the Communist Brock Chisholm, and any and all officers of this group and its 'National' Mental Health members freely confess that they have as a primary target the eradication of their country's Constitution.

In the US this is a criminal offence, to advocate the overthrow of the Constitution. But many unprincipled State and Federal politicians not only turn a blind eye upon this, but also condone illegal seizure, torture and murder of citizens by these groups. Hitler once said that his primary weapon was the “incredible”.  No one would believe what was actually being done by the Saboteur forces of the Third Reich because their plans 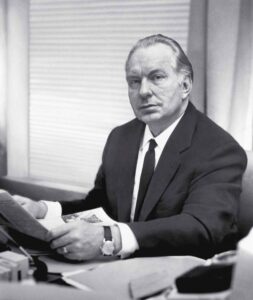 These psychiatric front groups have a very thorough program of Western destruction: