It is OK for Psychiatrists to create terrorists!

A recent law passed in New York prevents a psychiatrist from being sued for knowingly or unknowingly giving drugs that cause a violent action like that in Denver or the Sandy Hook shooting.  They are allowed to create terrorists without censure.

“Under the new law, a psychiatrist can’t be prosecuted for failing to report a patient who later commits murder, as long as the psychiatrist “acted in good faith.” The meaning of that phrase is broad enough to automatically cast blanket exoneration on most shrinks, which closes off the chance a psychiatrist will be pilloried for prescribing a drug he knows can induce violence in the patient.”

Many have heard the expression “Big Brother is watching you”. I don’t know how many have read the book: 1984 by George Orwell.  He predicted all of this. 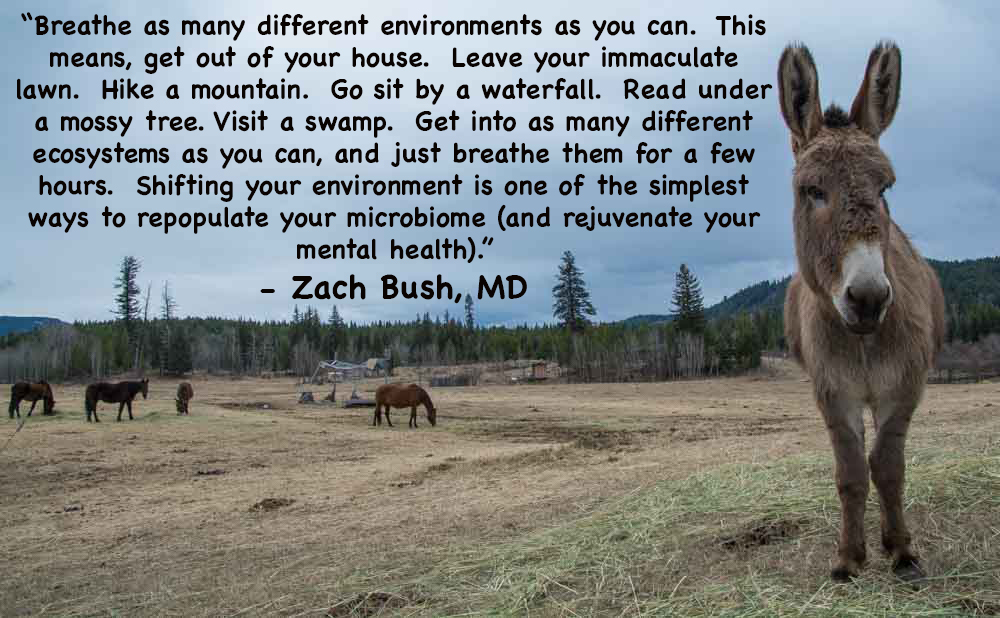